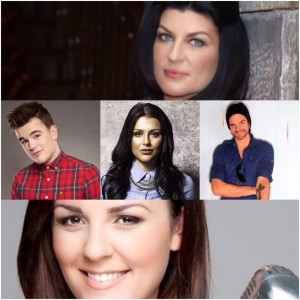 On Friday evening at the RTÉ Studios in Dublin the 48th Irish entry to be performed on the Eurovision stage will be decided by a mix of public vote and regional juries. Last year Ryan Dolan topped the national vote and went to Malmö, qualifying for the final but finishing in last place. Who will… Read more 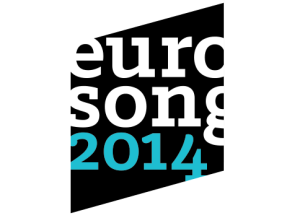 Tonight the first Eurosong 2014 semi final took place in Vilvoorde with two of the four songs making it to the March 16th Final to be staged at the Sportpaleis Antwerp. After the combined jury and public vote Eva Jacobs and Udo were the top two of the night. Across the three Eurosong 2014 semi… Read more 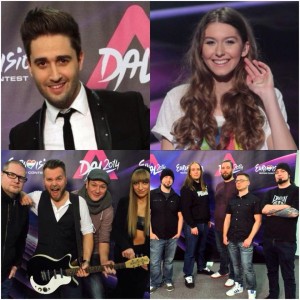 Tonight A Dal 2014 reached its first semi final of this weekend with the final looming next Saturday night. This evening the competition saw a mixture of groups and soloists compete again as they vie to represent Hungary in Denmark. Semi Final 2 is tomorrow night, then the full final line up will be known.… Read more 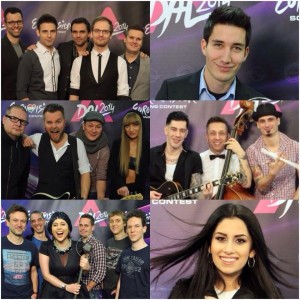 Tonight another six contestants have advanced to the semi finals of A Dal 2014. The third qualifying heat saw 10 acts perform on stage in studio. Next weekend a total of 18 acts will take part in two semi finals as the race to perform for Hungary in Copenhagen continues. Who will follow in the… Read more 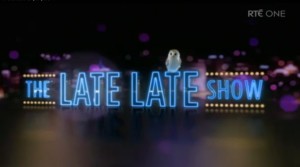 This afternoon on RTÉ Radio 1 and RTÉ 2FM the Irish entries vying for a place in the second semi final of this years Eurovision were played. One of these songs: Don’t Hold on, The Movie Song, Heatbeat, Be Mine or You Don’t Remember Me will win Eurosong 2014 and represent Ireland in Copenhagen. Yesterday… Read more 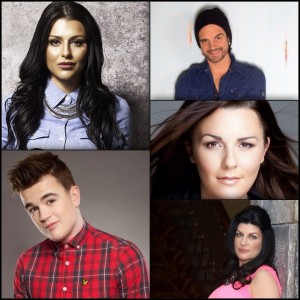 With the Irish final fast approaching RTÉ have today announced Patricia Roe, Eoghan Quigg, Can-Linn, Andrew Mann and Laura O’Neill as the five acts for 2014. Their song titles have also been announced and will be played on Irish radio tomorrow for the very first time. Now that the acts have been announced it’s time… Read more 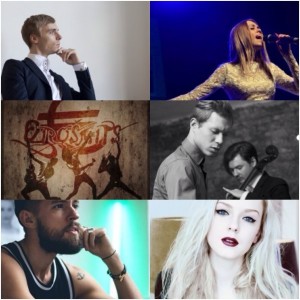 Following last nights first semi final in which six acts were selected, tonight the remaining six places in the Latvian final were decided upon. The final 12 artists will now go forward and compete in the Dziesma 2014 Final live from Ventspils on Saturday 22nd February to be chosen as the Latvian entry for Copenhagen.… Read more 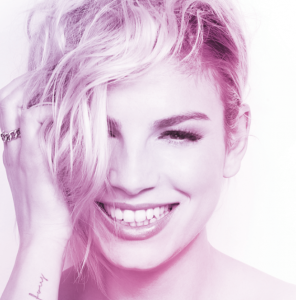 Emma Marrone was officially confirmed as the Italian entry for 2014 earlier this week following an internal selection by RAI. Now the song she is to perform in Denmark for the Eurovision Song Contest in May has been revealed. It is "La Mia Città". La Mia Città (My City) produced by Brando is a bonus… Read more 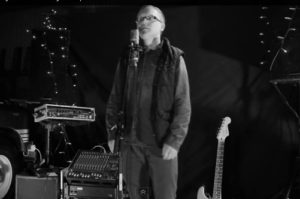 Joe McCaul who performed in the Eurovision Semi Final 2005 has spoken about his recent diagnosis with multiple sclerosis. The 25 year old admitted that he is trying to come to terms with the news. As reported in the Irish press this week Joe McCaul sought medical advice last November having felt occasional numbness in… Read more 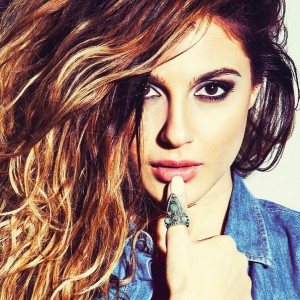 Armenia’s Sirusho has been nominated for three prestigious World Music Awards, making her the first Armenian singer to ever receive a nomination. She competes against many of the biggest names in music including eurovision acts Loreen, Anggun and Anouk for the title Worlds Best Female Artist. Sirusho is one of Armenia’s biggest music stars and… Read more 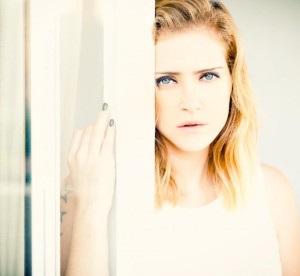 Following an internal Eurovision committee meeting this week IBA has announced that they have chosen former “Kokhav Nolad” artist Mei Fineberg to represent them at the 59th Eurovision in May. The song she is to sing will be chosen internally from three options and be unveiled soon. After last year’s disappointment when Moran Mazor failed… Read more 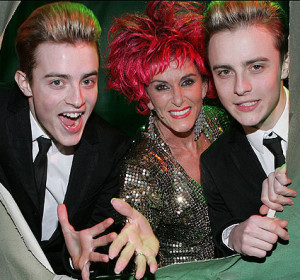 Irish Eurovision fans are in for a double whammy this festive season as two time Irish finalists John and Edward Grimes aka Jedward and 1992 Eurovision Winner Linda Martin have united on stage for a much anticipated production of pantomime Beauty and the Beast in Dublin’s Olympia Theatre. (Oh no they’re not… oh yes they… Read more 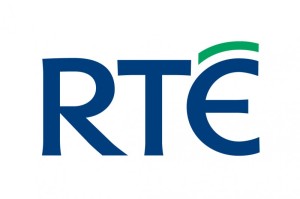 Irish national broadcaster RTÉ has unveiled details of the unchanged mentors led process for selecting the song to represent the seven time winner at the 59th Eurovision Song Contest. The successful Irish entry will be decided by a mix of phone vote and regional jury on Friday 28th February 2014 live on The Late Late… Read more 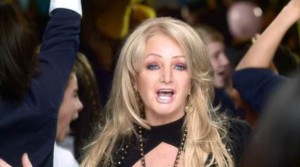 Believe in Me sang Welsh wonder Bonnie Tyler in Malmö this year. Some 6 months later she is showing her sense of humour and proving herself to be a real ‘hero’ by poking fun at her classic song Holding Out for a Hero all for the BBC Children in Need appeal 2013.  Following on from… Read more