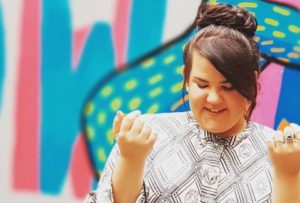 Israel’s Next Star Netta Barzilai will represent her country in the Eurovision Song Contest 2018 in Lisbon, Portugal. Read more 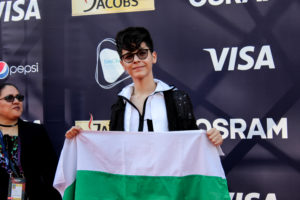 2017 Eurovision runner-up from Bulgaria, Kristian Kostov may once again represent his country at this year’s Eurovision Song Contest in Lisbon, Portugal. The ambitious singer has just submitted his entry to the Bulgarian national selection for Eurovision.  Read more 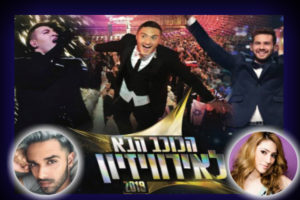 Who shall represent Israel at the 2018 Eurovision Song Contest? Yesterday, the country started its search for Imri’s successor. The musical celebration of The Next Star – known in Israel as HaKokhav HaBa is being used for a fourth consecutive year in order to determine Israel’s representative for the forthcoming Eurovision Song Contest. Read more 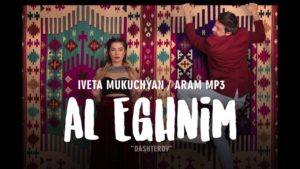 Iveta Mukuchyan and Aram Mp3 are now working on a series of songs about their native land – “Hayastan Jan” – or lovely Armenia. Both of them are former Eurovision representatives. Iveta took part last year, and Aram back in 2014. Read more 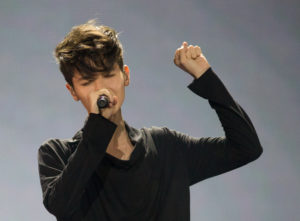 Despite bringing his country to their best Eurovision result so far, placing second in the overall vote, Kristian Kostov broke down in tears during an interview for a local TV station. This year’s youngest Eurovision contestant heartily apologised to Bulgaria for not making it victorious. Read more