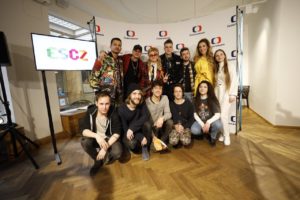 Today, the songs in the run to represent the Czech Republic at this year’s Eurovision Song Contest were released. 7 entries are fighting for the honour. Voting is done online – and an international jury will help out too. Read more 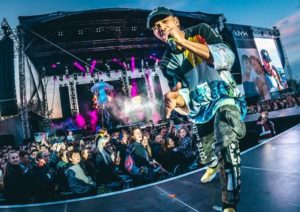 A planned televised national selection have been dropped, and one artist disqualied. Things haven’t been easy in the Czech Republic, but with seven artists presented today, it seems like they are now ready to kick off their 2020 national selection. Read more 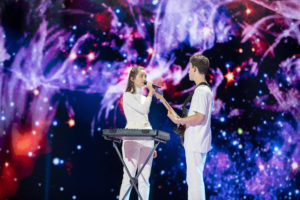 We are at the Expo Tel Aviv, and five more countries have now been on stage for their first rehearsal. Some of them nailed it to nearly 100% perfection, while others have a lot more work to do. Read more 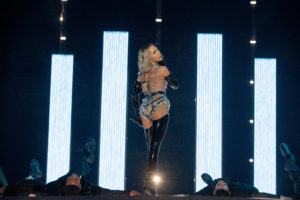 Tamta took the stage this morning for her first rehearsal. She was followed by Lake Malawi, Darude feat. Sebastian Rejman and finally Polish Tulia. After a dinner break, another five acts from the first semi-final will appear on stage. Read more 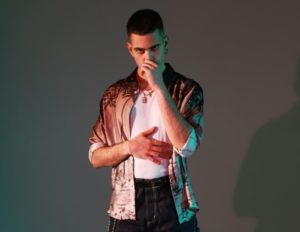 The 13th annual OGAE Poll ended with Italy winning ahead of Switzerland and the Netherlands. Does that make Italy top contender to win in Tel Aviv? We have looked at the history of this fan poll to see if the results meet the actual Eurovision results. Read more 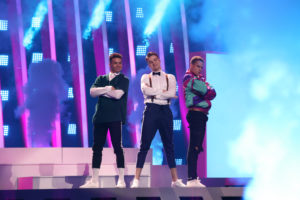 The number of participants have been raised from six to eight for the Czech online national final ESCZ 2019. Let’s take a look at who are the lucky eight in the running to represent the country in Tel Aviv. Read more 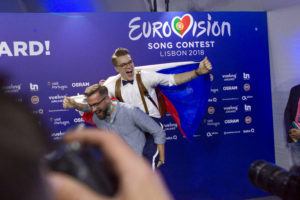 After the country this year achieved its best Eurovision result ever, the national broadcaster is now preparing for the 2019 selection. The Czech fans are feeling the attitude towards the contest changing for the better.  Read more 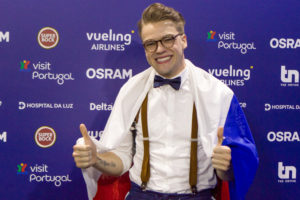 Mikolas Josef this year not only added another qualification to the list, but also the best Czech result so far – 6th place with 281 points. In 2016 Gabriela Gunčíková ended 25th with 41 points. Read more 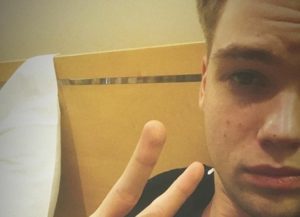 On Sunday, Mikolas Josef had some medical problems which seemed quite bad. Hopefully, things are starting to look at least a little bit better. Read more 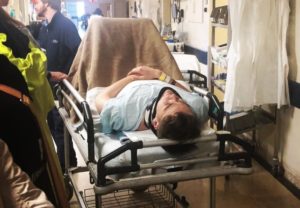 After Mikolas Josef’s first rehearsal today, he faced some medical problems. The doctors in the arena have checked him immediately, but he was transported to the hospital, so everything is under their control. Read more 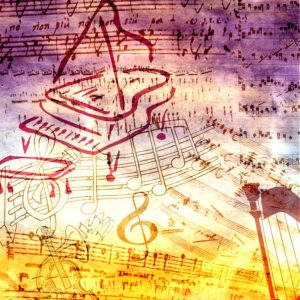 Different music and different keys. Eurovision offers a bit of everything, but what’s the most popular formula – and which of the 2018 entries have the biggest chance based on the key? We take a closer look at minor, major and 4 chord. Read more 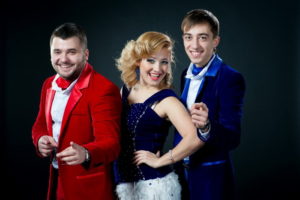 Out of the 16 finalists, DoReDos were chosen as the winner of Moldovan national final, O Melodie Pentru Europa 2018, and therefore will represent this country in Lisbon, Portugal in May. Read more 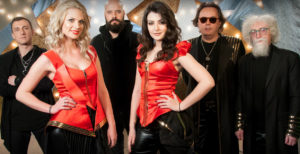 It is Sanja Ilić & Balkanika for Lisbon. This year’s Beovizija took place minutes ago in Belgrade and amongst the 17 performances, it was the song “Nova Deca” that convinced both the jury and the public and will, therefore, represent Serbia at the Eurovision Song Contest 2018. Read more 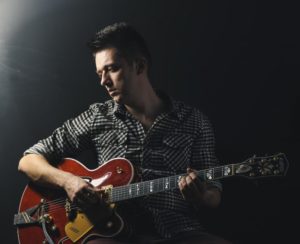 Vanja Radovanović won tonight’s revived edition of Montevizija and as such will represent Montenegro at the 2018 Eurovision Song Contest. This happened after a tight national final with only five acts competing. Read more 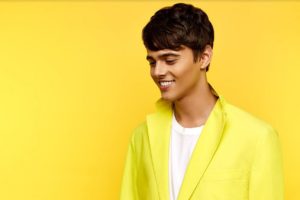 Belarus has chosen fan favourite Alekseev as the overall winner out of their 10 finalists and he will fly to Lisbon in May. Originally, 11 acts were set to perform in the national final but one withdrew. Time will tell if the song will actually be accepted by the EBU. Read more 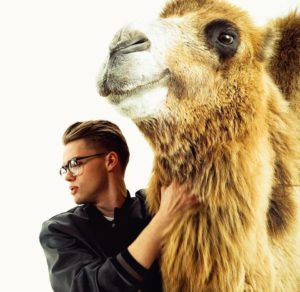 Was it a tough competition or a rather convincing victory for Mikolas Josef in the Czech national selection, Eurovision Song CZ? The split points awarded from jury as well as the public has been revealed, and can further be combined with Facebook polls. Read more 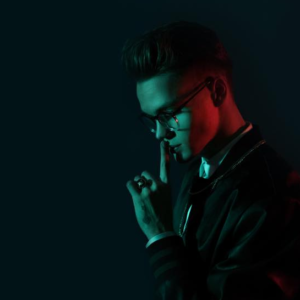 Mikolas Josef won the new national selection in the Czech Republic with his entry Lie To Me. Czech broadcaster Česká televize revealed the winner this evening. Mikolas was the favourite to win so this doesn’t come as a big surprise. Read more 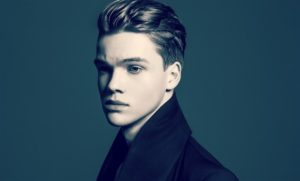 The Czech Television has revealed the 10 international jury members and also their winner participant of the country’s national selection. The rest is to be released with the final results next Monday. Read more

Five songs about love in various shapes, and one rock song which encourages you to get back up on your feet. We talked to the six Czech finalists to find out why exactly we should listen to their entry. One of these six songs will represent the Czech republic at the 2018 Eurovision Song Contest. Read more The Czech Republic is back with a new format for its national selection. Today during a special press conference, the broadcaster reveals the name of the selection, along with details of the six lucky finalists. Read more 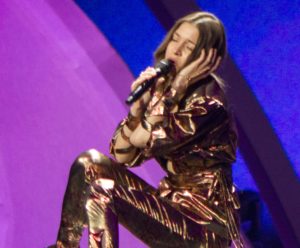 Only reaching the Eurovision final once, the pressure will be high for the one who represents the country in Lisbon, Portugal in May. After three years with internal selections, Czech Television decided to try something new, and they will let the public decide who should represent them. Read more 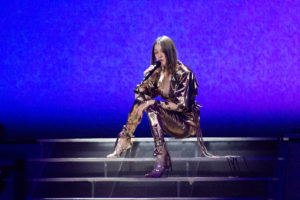 With the deadline ending last night, Czech broadcaster, Česká Televize, has received more than 300 potential Eurovision entries. The style of the entries varies a lot, and most of them are in English, but there are also some in Czech and French. Read more 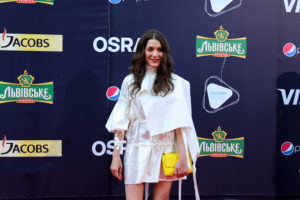 The Czech Republic has not only confirmed its participation for next year’s Eurovision, it has also announced an open call for entries similar to the one of 2017. Back in Kyiv, Jan Potměšil, a producer for the Czech Television, had confirmed that he expected his country to be a Eurovision regular in future. Read more 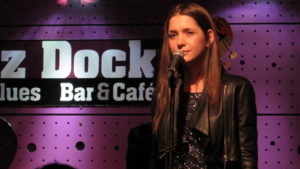 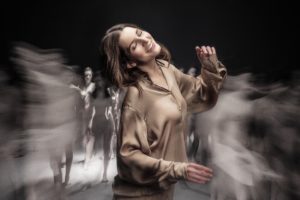 Czech representative, Martina Bárta, is busy preparing for the staging of her entry in Kyiv, Ukraine in May. She has a busy schedule ahead of her with promotional events, and also a tight schedule after Eurovision. Read more 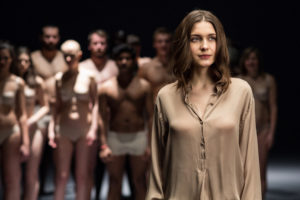 When Martina Bárta performed her Eurovision entry live for the first time, things didn’t go as planned. The experienced singer isn’t satisfied with the result either, but she explains what happened, and hopefully things will go better in Kyiv in May. Read more