Turkish fans have been so frustrated by TRT and the government for being silent on Turkey’s Eurovision participation, so much so that questions have been raised in the Turkish Parliament, Read more 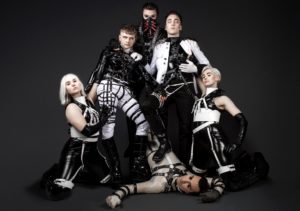 Tonight’s Söngvakeppnin final gave victory to Hatari. This came after a close selection where it was hard to predict the result and thus who would be off to Tel Aviv, Israel in May. Read more

Slovenia has chosen Zala Kralj & Gašper Šantl as their 25th representatives at the upcoming Eurovision Song Contest in Tel Aviv. From ten contenders, they were crowned the winner of EMA and given the honor of representing Slovenia in Tel Aviv this May. Read more 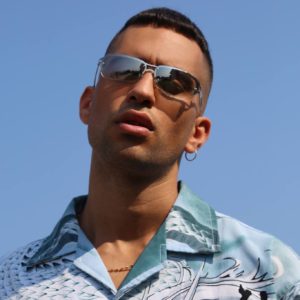 Finally, a musical marathon of four days has come to an end in Italy San Remo with all its glitter, nostalgia and humor. As a result of this marathon, Mahmood earned the coveted trophy and the honorable right to represent Italy in Tel Aviv with his song Soldi. He will also represent his country at… Read more 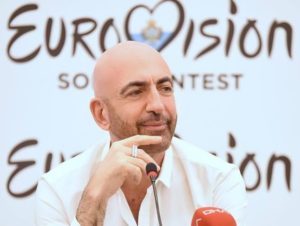 Turkish fans are all geared up by the fact that their very own Serhat once again will appear on the Eurovision stage for San Marino. In the absense of Turkey at the Eurovision Song Contest, he is their hope this year. Read more

The first ever Turkish representative, from the 1975 Eurovision Song Contest, has finally released a new single. The song is arranged by another former participant, Ahmet Koc who took part in 1997. Read more 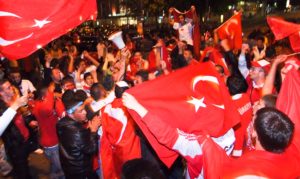 They have been out of the game since Can Bonomo’s highly appreciated entry “Love Me Back” from 2012. He left the Turkish fans proud with a respectable 7th place. Unfortunately Turkey has not participated since then, but the fans are still there. Read more