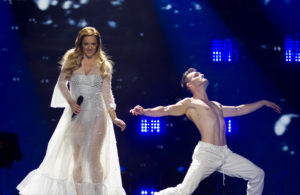 Serbian broadcaster announced today a public anonymous competition for the selection of the song that will represent at the 2018 edition of the Eurovision Song Contest. The winner will be chosen by an expert jury only, without the involvement of the public. Read more

Serbian National Public Broadcaster, RTS (Radio Televizija Srbije) announced in late February that Tijana Bogićević will represent them at 2017 Eurovision Song Contest in Kiev in May. Today, RTS finally released the song which is called In Too Deep. Read more 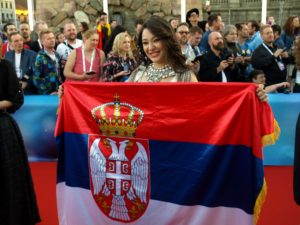 Today the national broadcaster of Serbia, RTS (Radio Televizija Srbije) confirmed that they will again, choose their Eurovision entry, by internal selection. The date of the song presentation has not yet been announced. Read more 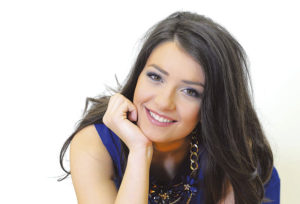 It appears like Danica Krstić will represent Serbia at the 2017 Eurovision Song Contest by a song composed by Vladimir Grajić. The Serbian broadcaster hasn’t confirmed yet, but an Instagram post seems to point in that direction. Read more 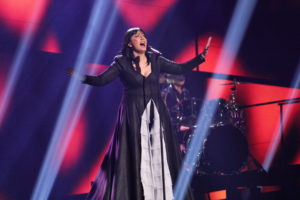 Famous Macedonian pop star Kaliopi recently released her first single after her participation at the 2016 Eurovision Song Contest in Stockholm. It is a new version of a 1988 smash hit and made it relation to a popular radio programme. Read more