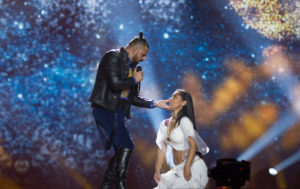 Joci Pápai and András Kállay Saunders are both attempting a Eurovision comeback. They are among the 30 acts revealed for Hungarian A Dal 2019 selection.  Read more 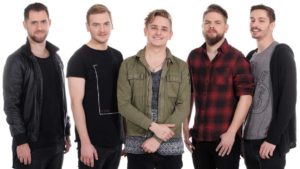 After six spectacular live shows of A Dal 2018, Hungary finally made their decision tonight: it’s AWS who will represent the country at the forthcoming Eurovision Song Contest in Portugal with the song Viszlát nyár . Read more

During the second Semi-Final of Hungary’s national selection show A Dal 2018 the last four finalists have been determined. Now we are only one step away from finding out who will represent the Central European country in Lisbon. One thing is already for sure: it’s not going to be a female artist. Grand Final next… Read more

The first four finalists have been revealed during the exciting first Semi-Final of A Dal 2018. Will one of them win the Grand Final on February 24th and represent Hungary at Eurovision 2018 in Lisbon? Read more

The last six spots for the semi-finals have been taken this evening during the third live show of Hungary’s A Dal 2018. Next week, the 18 remaining acts still in the running will now fight for the Golden Ticket to Eurovision in Lisbon. It’s getting exciting! Read more 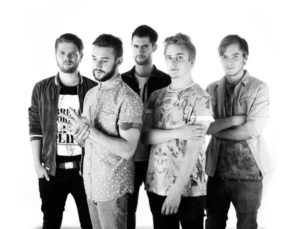 The second heat of the Hungarian national selection A Dal 2018 took place tonight. Ten songs were presented once again on stage, and at the end of the night we found six new semi-finalists. Will one of them represent Hungary this year? Read more 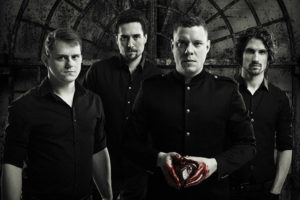 Tonight the first heat of the Hungarian national selection A Dal took place in Budapest. Ten songs were competing for six spots in the semi-finals. The qualifiers have been determined by a joint decision of the four-member jury and the televoters. Read more 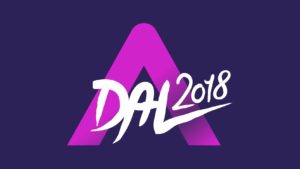 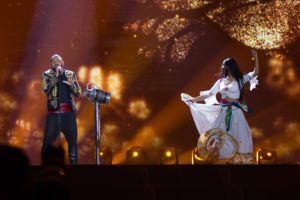 Following the official confirmation of Hungary for next year’s Eurovision Song Contest, it has also been revealed that A Dal, the country’s national selection show, will start its seventh season in 2018. Read more 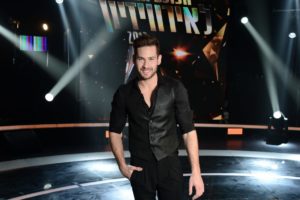 A few weeks after winning Rising Star, the Israeli national selection show, Imri Ziv has now released his upbeat Eurovision entry I Feel Alive. The song might come as a relief to some fans as they have finally found a nice Eurodance island in an ocean of ballads. Read more